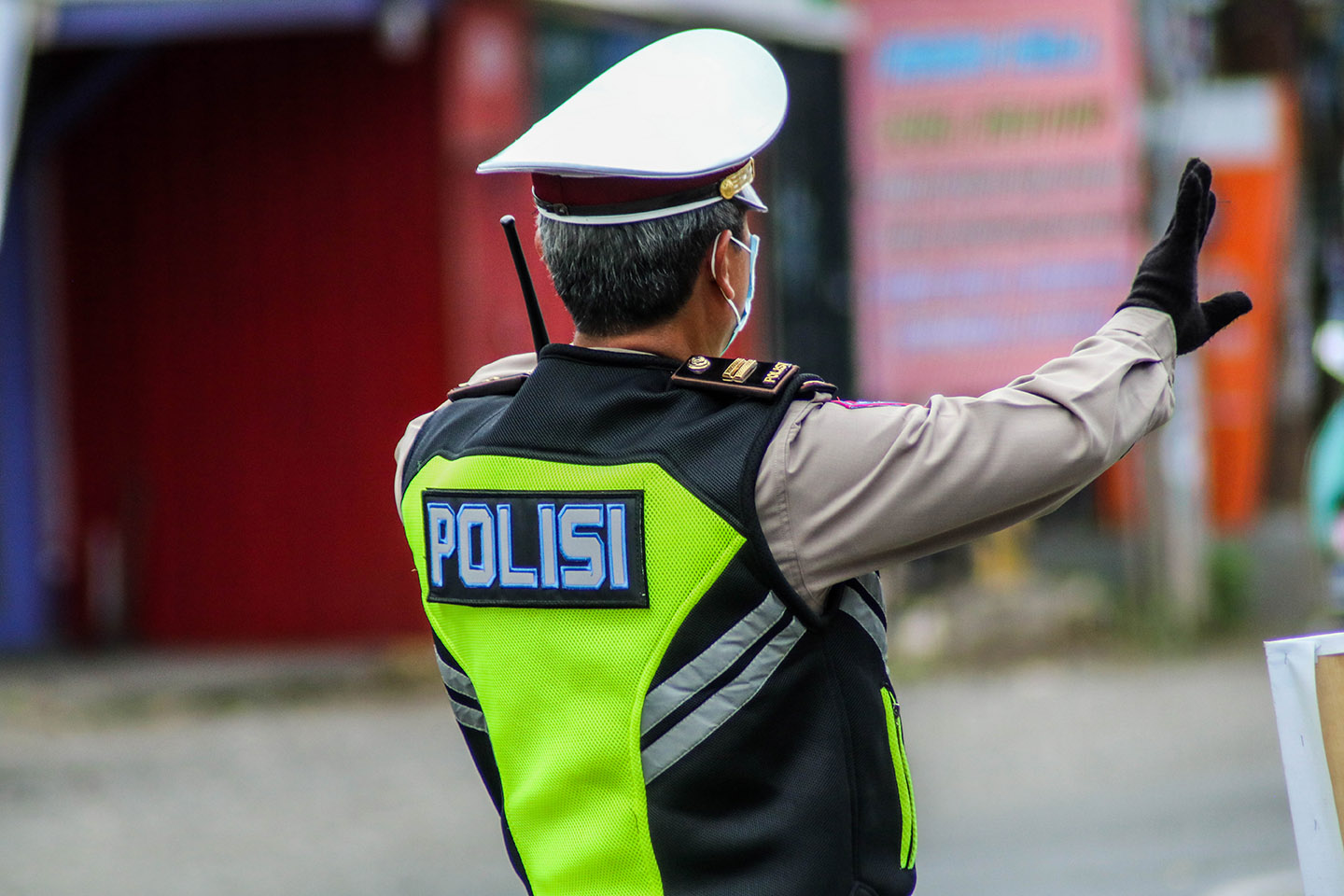 The Indonesian Police have been using a P25 system for the past few years and they are trying to digitize their network to include the Push-to-Video feature and messages.

They understand the need for a solution that complies with the 3GPP standard, and they also needed a solution that is able to bridge their current P25 devices to broadband devices.

Indonesian Police made a decision to use in their existing network T.Lion, T.Bridge, Push-to-Video, and other TASSTA features. They are currently using a priority 4G network but have plans to move to a private LTE in the future.

The customer decided to choose TASSTA over other solution providers because TASSTA has been involved in the MCX plugtests from the very beginning. TASSTA Push-to-Video solution also attracted the end-user by its way to give the Command Centre a situational awareness of users on the ground.