Brentwood: TASSTA for retailing business in the UK 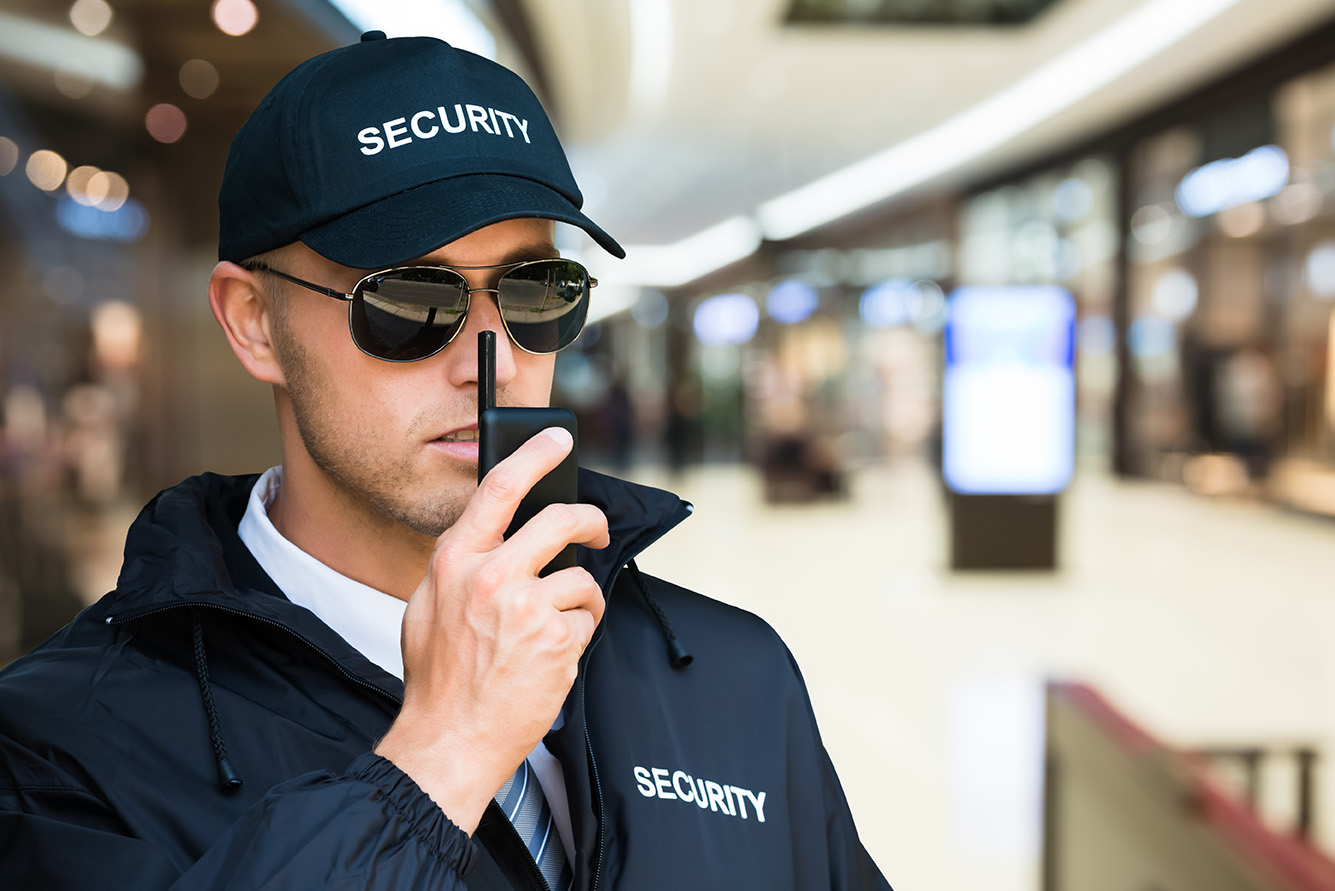 Push-to-Talk technologies are widely used in all industries. Even when we’re not talking about first responders, reliable and instant communication with multiple remote teams cannot be underestimated. This is where TASSTA and Brentwood Communications managed to meet all the needs of the customer from the UK.

A client from the retail sector requested a reliable communication solution suitable for their stores across the UK. After a thorough analysis, it became clear that their needs go far beyond traditional two-way radios and require a fully functional infrastructure with many features. The most important requirements were:

All these features fit the idea of group calls offered by TASSTA T.FlexPTT. The client wanted to use customized groups for the store colleagues and for the off-site management. The customer wanted each store to have their own group. Besides, it was especially important to have a customized emergency call that could go to the predefined group rather than to everyone in the company.

TASSTA solution became the optimum offer in terms of the compatibility with the different devices from multiple vendors and the simplicity to set and manage groups and calls. It took only 2 weeks of trial, during which few modifications were done. The main customization involved the alerting systems as the alarms were supposed to reach only certain users depending on their access to the specific channel.

All the employees located in the stores around the UK mainly used the on-site Wi-Fi networks. The LTE connection was preferable for the off-site employees. Also, LTE was used for a back-up. The Brentwood Communication company provided access to their infrastructure with TASSTA cloud installed and configured for the customer. The client used a mixture of Telo TE300 devices in-store and RugGear RG650 for the management teams; both devices are fully compatible with all features of the TASSTA solution.

Find out how flexibility and security provided by TASSTA and our South African partner ensured a mining company to have a comprehensive solution with a stable network for all the communications on-site.

Read this story to find out about the potential of TASSTA for uniting all the communications on-site and between numerous plants in one control room.